These 30 countries have legalized medical marijuana in some capacity

This is shaping up to be a truly incredible year for the legal cannabis industry.

Just over a month ago, Canada made history by passing the Cannabis Act. In doing so, it becomes the first industrialized nation in the world (and only the second country overall, behind Uruguay) to have passed legislation allowing adults to purchase marijuana. When the green flag waves on Oct. 17, it’ll open the door to perhaps $5 billion in added annual sales, once the industry is fully ramped up.

Aside from Canada’s game-changing news, we’ve also witnessed eye-opening expansion in the United States. In January, Vermont became the first state to OK use of recreational cannabis entirely through the legislative process (i.e., without putting it to a vote by residents of the state). Meanwhile, red-leaning Oklahoma handily passed legislation recently that legalized medical marijuana.

This changing perception toward cannabis has been apparent practically everywhere you look. Within the U.S., Gallup’s October 2017 survey found that 64% of respondents want to see weed legalized nationally. Comparatively, only 25% of respondents felt this way in Gallup’s 1995 poll. Still, just two countries globally have legalized adult-use weed.

A survey by Quinnipiac University in April 2018 found overwhelming support in the U.S. for medical cannabis legalization, with 93% approval. Yet, in spite of this support, the U.S. government hasn’t rescheduled or descheduled the drug. Instead, it’s been kept on par with LSD and heroin as a schedule I substance.

Where in the world is medical marijuana legal? 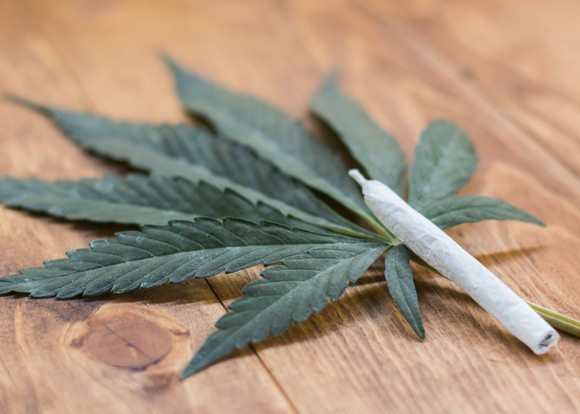 However, that hasn’t stopped a growing number of nations from approving medical marijuana. There are 30 countries that have given the green light to medical cannabis in some capacity, as well as a small handful of others that allow medical weed use within very strict guidelines, such as in the form of cannabis-derived pharmaceuticals.  In alphabetical order, here are those 30 countries with medically legal marijuana: